The cost of a car

I got to thinking today about my car. Just how of a dent does it put in my pocket?
Now the biggest change I see now is of course the skyrocketing price of gas. This alone has gone from $1164 five years ago to $2015 this year. Granted I changed to A bigger car a couple of years ago but my commute has not changed and we don't go on long trips really.
My average running cost of my small SUV is $3723 a year. This is almost 10% of my expenditures in a year. Seems high but reasonable. I enjoy the freedom and flexibility of having a car, aside from the necessity of needed a car to get to work. I can see keeping the car In Retirement but cutting that fuel bill by walking and taking the bike out for exercise and fun With the kids. 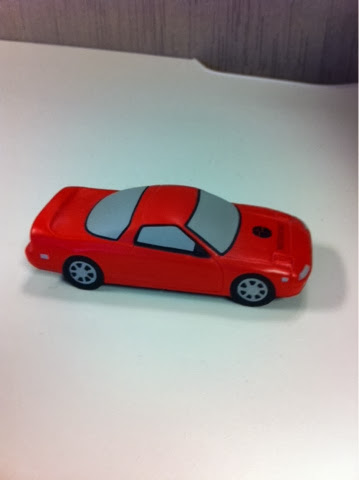 I've really been going over the financial spreadsheet the last few days. The realization that I might just make a go of cutting loose the 9-6 job is making me a little giddy and this feeling of relief is starting fill me.
I'm thinking of it as not so much retirement but starting a more rewarding and healthy phase of my life. My career has become unfulfilling and unrewarding  I'm just tired of fighting against the unresponsive big company where I work to receive proper recognition and reward for my labours.  I feel myself fattening locked behind this desk in need of more activity. Most of all I want to spend more time with my family and watch my kids grow up.
The future looks bright. 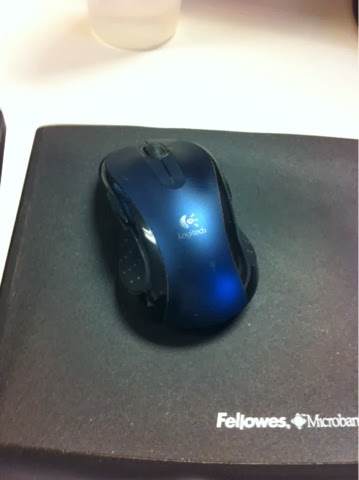 Email ThisBlogThis!Share to TwitterShare to FacebookShare to Pinterest
Labels: Retire

I've finally crunched the numbers enough. I see the light at the end of the tunnel at last.
The financial clouds are clearing and barring any crazy occurances on the near future... I believe 2014 will be the year to find my financial freedom from the crappy 9-5 grind!
More info to follow. 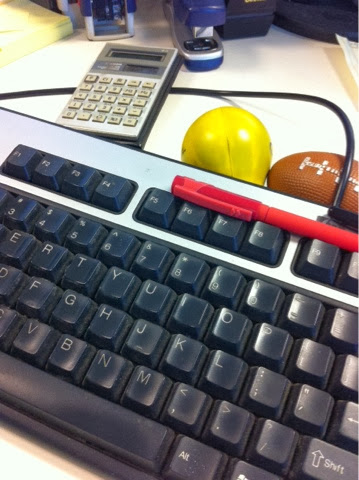 Email ThisBlogThis!Share to TwitterShare to FacebookShare to Pinterest
Labels: Retire

A missed opportunity at freedom - Super 7 crash and burn

I read the story not long ago about Sharon Tirabassi and lottery Super 7 win.
Back in April 2004 she won $10,500,000! Then managed to squander it all in under nine years! The mind boggles how you can burn through that much money and have little to show for it, not even a house!

This storey just reeks of a giant missed opportunity. One can ponder why she failed to use this money wisely, but ultimately that is her responsibility and her problem. She had received this great windfall, this great gift and chose not to take full advantage of this opportunity.

This missed opportunity is what I want to discuss. I read this story and thought of what could have been.

My thinking is in stark contrast to the bank account withdrawal mentality that this woman held.  My first thought upon getting this windfall would be to set aside $500,000 for a dream house and other expenses related to spoiling my family.
I would then have bought a few sound blue chip dividend paying stocks, but for the sake of simplicity I chose to buy BCE(Note: I currently hold BCE in my personal portfolio).  Now back in April 2004 BCE was going for $27.59 a share in April 30th.  With $10,000,000 I would have bought 362,450 shares.

Now comes the fun part!  Here is a little table of the dividends I would have received every year since.

So for ten years I would made a nice $5,994,873.  That alone is about a 50% return on the investment and a VERY healthy amount to live on.  I can't even imagine being able to spend all that!

Now you can understand why I feel sick and irritated by this HUGE error in judgement.  This life changing event could have been really life changing.  What a waste.

Real estate listings on the Internet

Here in Canada we are subjected to an incredibly slow moving monopoly of real estate listings called the MLS.

Information is basic and not uniform. Often frustrating on its incompleteness.

Interestingly, I've also learned today that royal lepage and google are in a joint venture for a new website. I dared to visit the site wondering if some nugget of data might be on offer, but I was overwhelmingly disappointed. It's just a prettier version of MLS with a google map for finding schools and gas stations! Nothing more! All this and you only see royal lepage listings!

Back from my parental leave

Well it's been well over five months now. I've been spending the first two months at home with my family helping my lovely wife with our newborn and toddler. I'm going to get back to posting now. Things were just too crazy busy but I'm going to find some time now to post. Work got hectic and just drained my energy, but I have crack on with thing!
Posted by james at 7:02 AM 1 comment:

More options, but it'll cost ya!

Once again, we Canadians are held ransom by cable providers getting deals from a government agency.  The CRTC still does not get it.
Why in heck should we pay more to get the channels we want?  There should be simple supply and demand at play here.  All this stupidity about supposedly protecting Canadian culture when these providers continually just re-package American fare is just idiotic!  This just keeps the bit media companies profitable, not competitive.

Keep out of my wallet government!
Posted by james at 10:59 AM No comments: